Damien Hirst is a controversial name in the art world. With an estimated net worth of $300 million, he is allegedly the world’s richest living artist. His work spans a variety of mediums, including paintings, illustration, sculptures and installations.

‘The Physical Impossibility of Death in the Mind of Someone Living,’ an installation consisting of a tiger shark preserved in a vitrine of formaldehyde, is perhaps one of Hirst’s most notorious pieces. The installation explores the dichotomy between life and death, a central theme in the artist’s work.

Hirst’s methodology of hiring a team of artists to mass-produce his ideas on his behalf has been met with scrutiny by critics who consider him a fraud.

After delving into the artist’s history, process and intentions, and absorbing countless opinion pieces, articles and video interviews, a series of directions were developed based on the central themes of his work: life and death, money, and megalomania. The chosen idea, the most ambitious option, involved hours of sketching, testing and meeting with hired professionals to create an acrylic book casing which surpassed the scope of the project.

Here Lies Damien Hirst is a ‘posthumous’ reflection on the life and work of the prolific contemporary artist, Damien Hirst. The idea for the cover and glass case were inspired by his controversial installation titled ‘The Physical Impossibility of Death in the Mind of Someone Living’ (1991), which displayed a dead shark floating in a tank of formaldehyde. This project was meant to predict the way in which Hirst might showcase his own death, i.e. in the form of an art piece that would be shown in a gallery. The title of the project is also double entendre, symbolizing Hirst’s death, as well as the backlash the artist faces from critics view him as a fraud or a ‘liar.’

The app serves as a visual for viewers of a fictional Damien Hirst exhibition. Users can enter Gallery mode (light mode), an online, interactive version of the book, to gain more insight into each of his pieces, or enter Guestbook mode (dark mode), to leave their own personalised message about the artist. The concept was inspired by online obituaries, the two different modes representing the polarity of life and death. 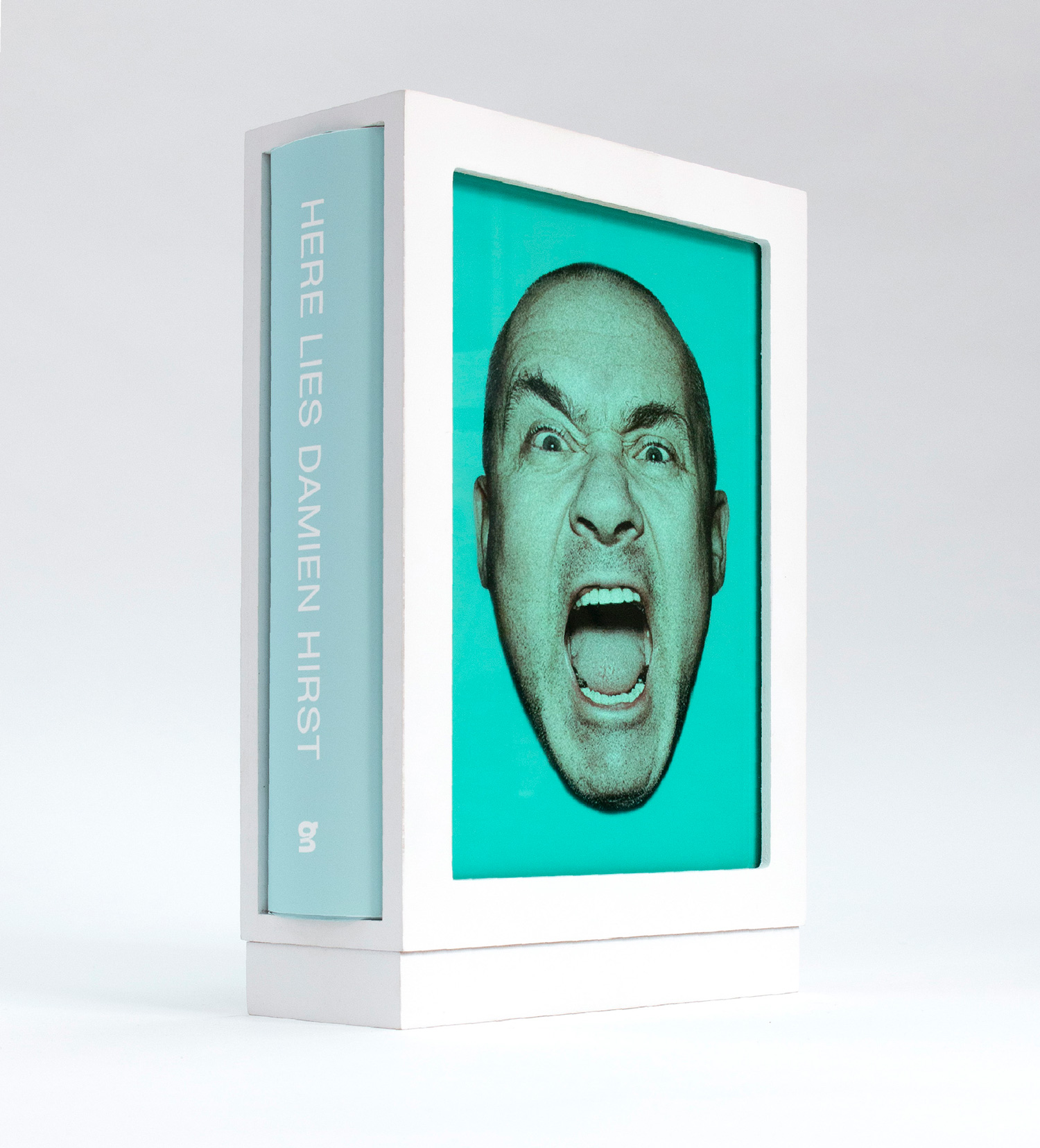 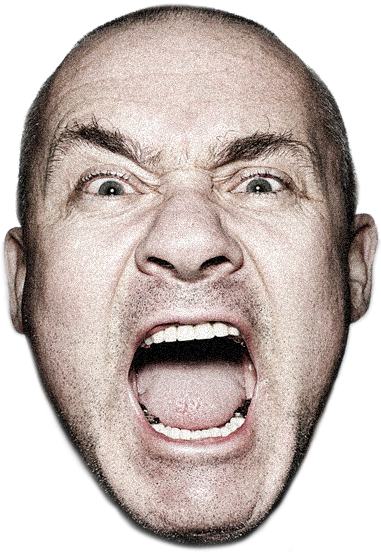 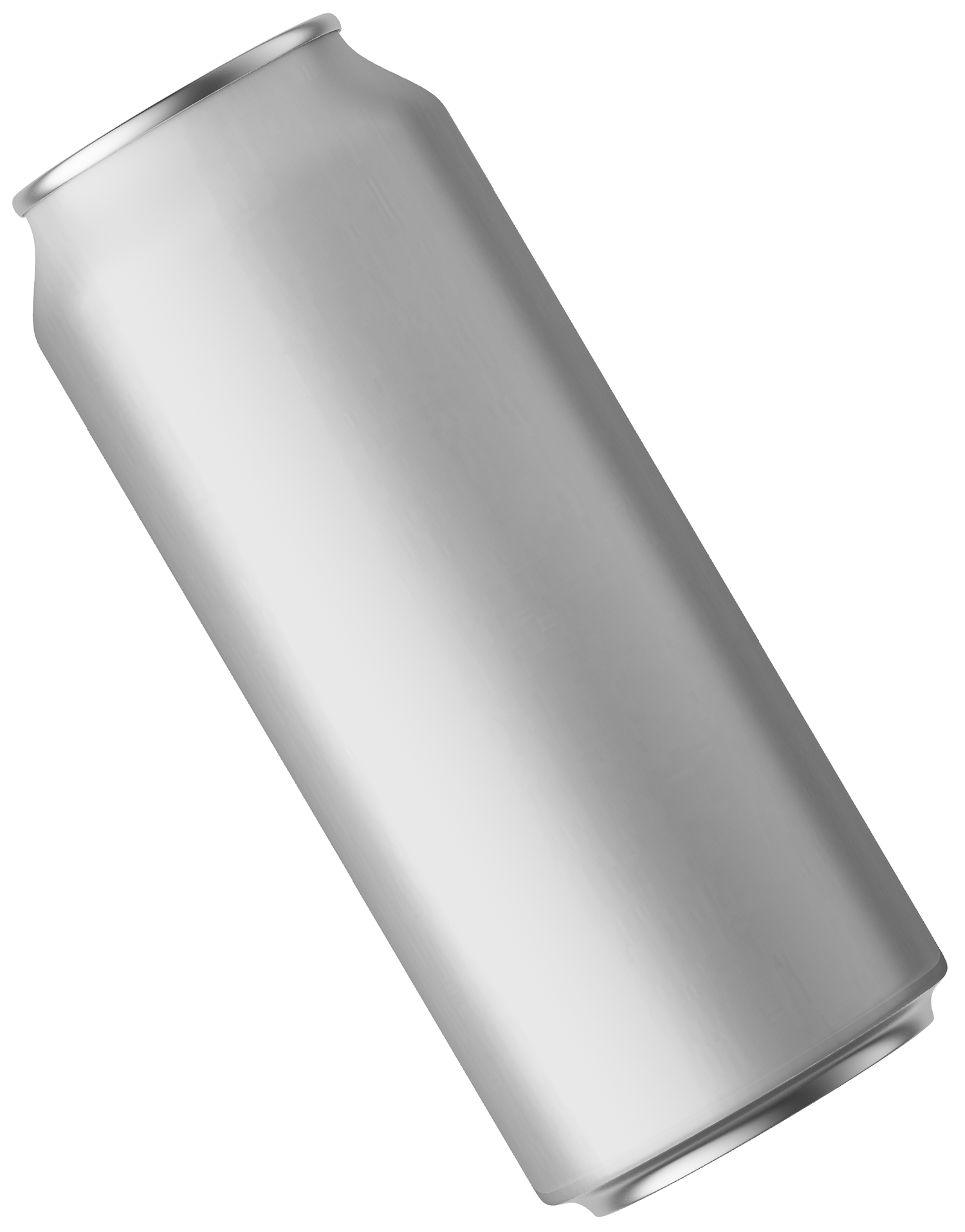 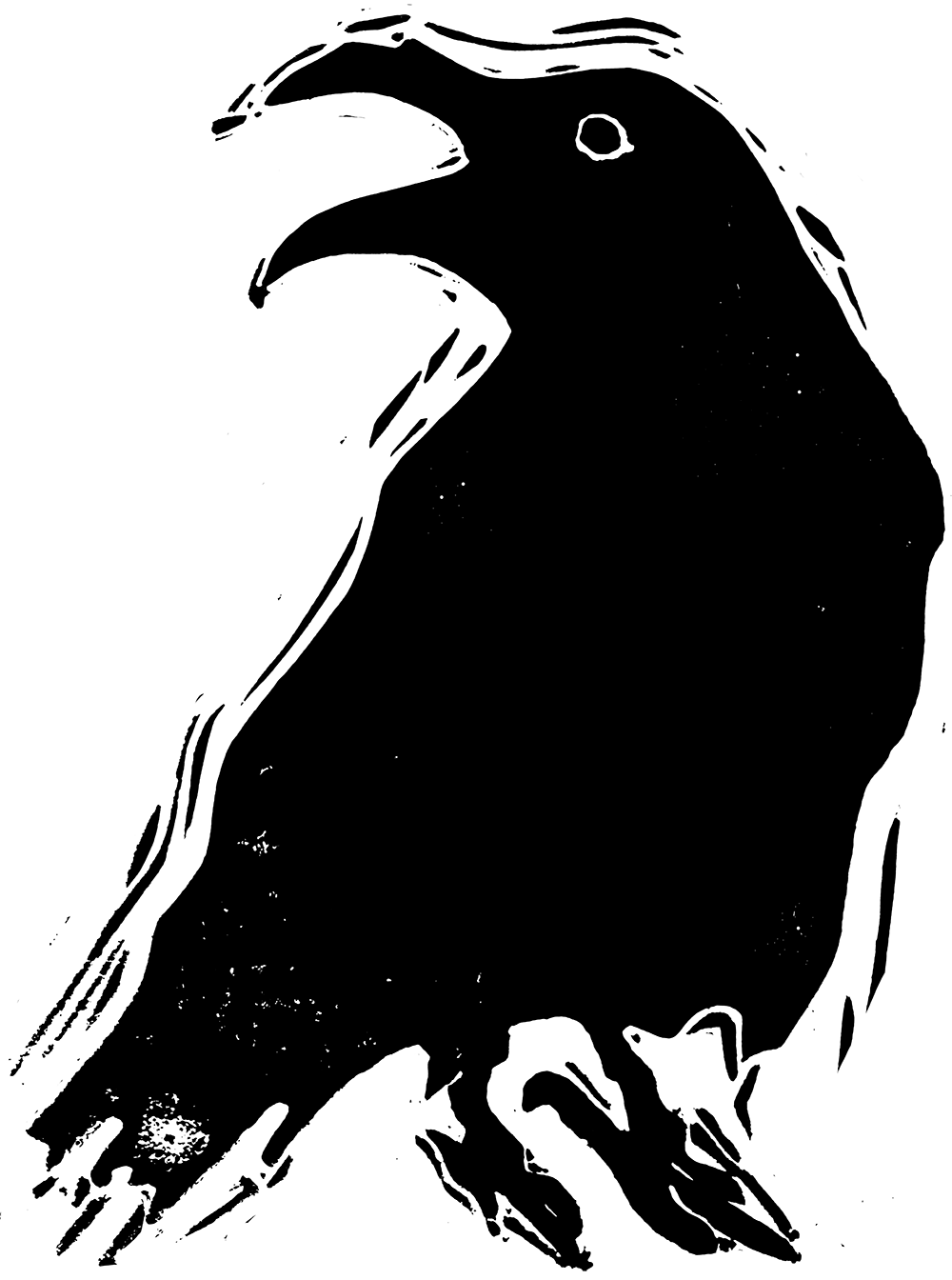 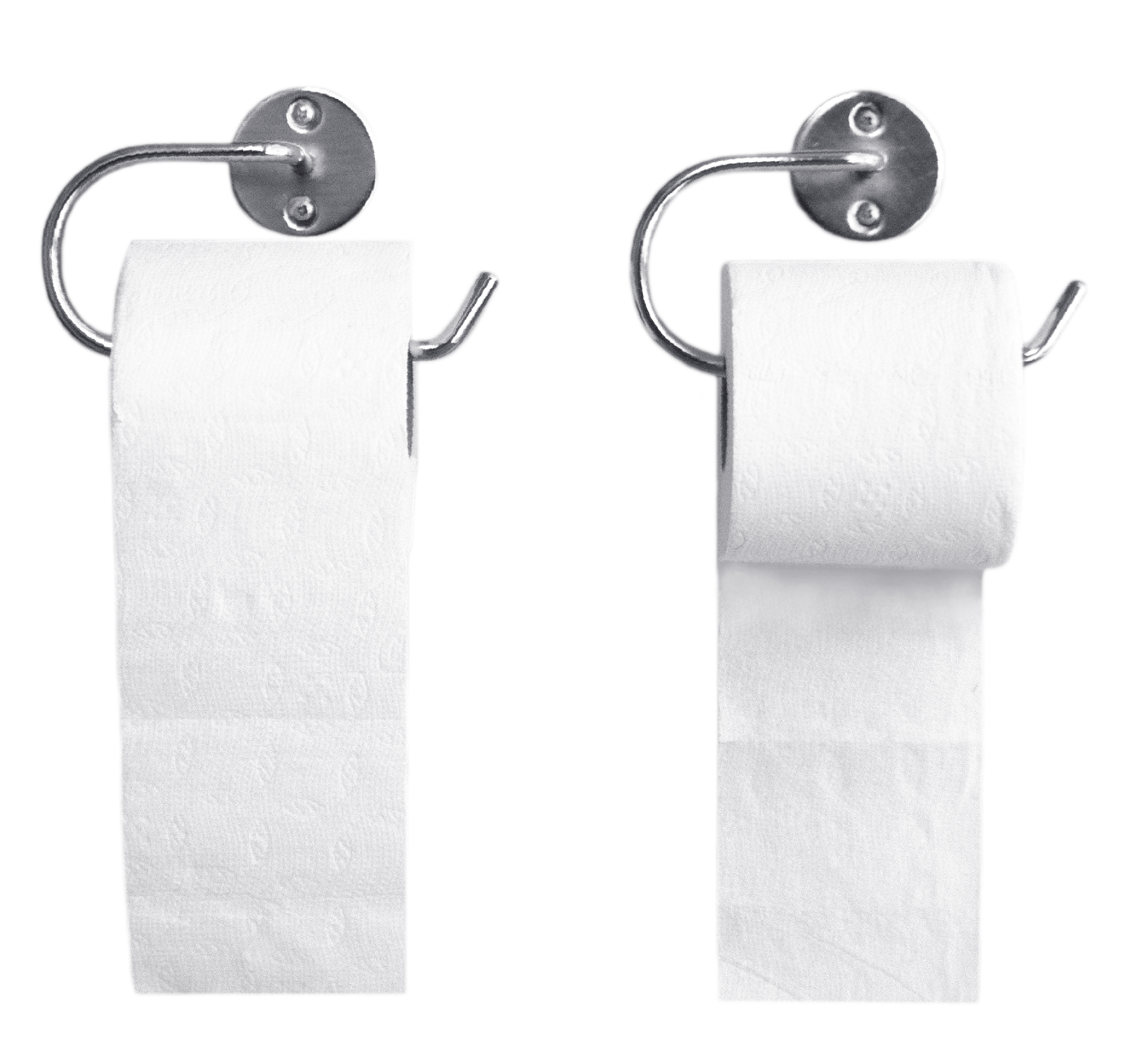